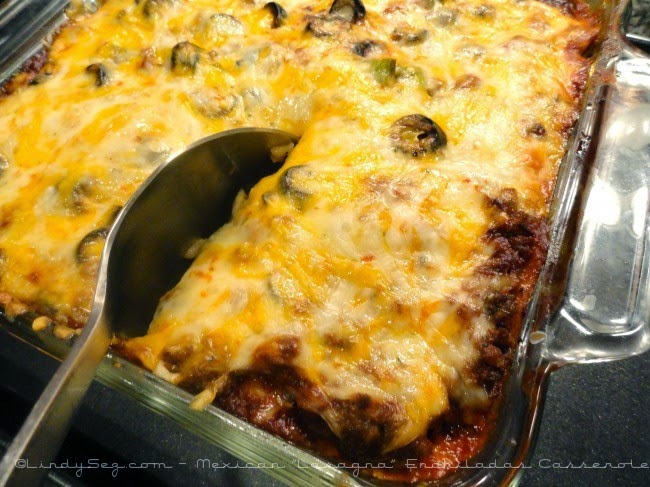 I like to spread some soul around... like these Mexican Lasagna Enchiladas Casserole. I found this recipe and make a little changes.... I think you will like it.

*Sprinkle Corn Tortillas with chili powder and cumin powder after Frying them.

2 (10 ounce) cans prepared enchilada sauce or chili sauce or cream chicken soup (add one can of water to both cans of soup mixed well creamy).

Heat the oil over medium heat in a large frying pan, when hot add the ground beef and the onions, cook, breaking apart the meat with the back of your spoon, until it is just cooked and the onions are soft. Add the salt, chili powder, cumin and oregano. Stir well then add the water or broth and let it simmer until the liquid has evaporated.

While the meat mixture cooks, roast the poblano over an open flame or under the broiler. Place in a cover bowl and allow to steam for 15 minutes. Once it has cooled, remove the skin and seeds and roughly dice. Do not rinse the pepper as this dilutes it’s flavor, a little char left is fine.

While the pepper is resting, and the meat is cooking, heat 1/4 cup oil in a small sauté pan. 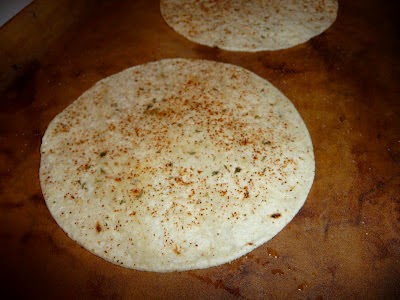 After frying each tortilla until crisp, but not browned or hard.Sprinkle Corn Tortillas with chili powder and cumin powder. Remove to paper towels to drain, continue until all have been cooked

Cover the bottom of an 8 x 8 x 2 baking dish with a thin layer of the enchilada sauce or thin layer chicken cream soup; place two whole tortillas on one side, slightly overlapping, cut one of the tortillas in half and place them one the other side, so the whole bottom is covered. Spread 1/3 of the meat mixture over the top, sprinkle 1/3 of the cheese over, and top with the poblano slices.

Make a third layer with all four of the remaining tortillas, overlapping as needed. Top with remaining meat mixture and then the rest of the enchilada sauce, finishing with remaining cheese. Place in the oven and bake until the cheese is melted and it is bubbly hot, about 30 minutes. Remove from oven and allow to cool for 5 minutes before cutting and serving. 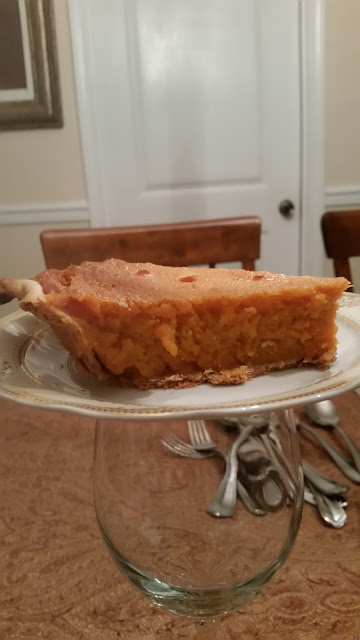